The Family Campaign – Meeting the characters

Published September 5, 2018 by Magic With Zuby

My wife, kids and I have tried to do family campaigns before but usually have fallen through after one session. This time feels different though, we’re all getting more invested into our characters (yes I am a player character as well even as the DM). Before we get into what is going on with the campaign, let’s introduce the characters shall we?

First up is my wife’s character: 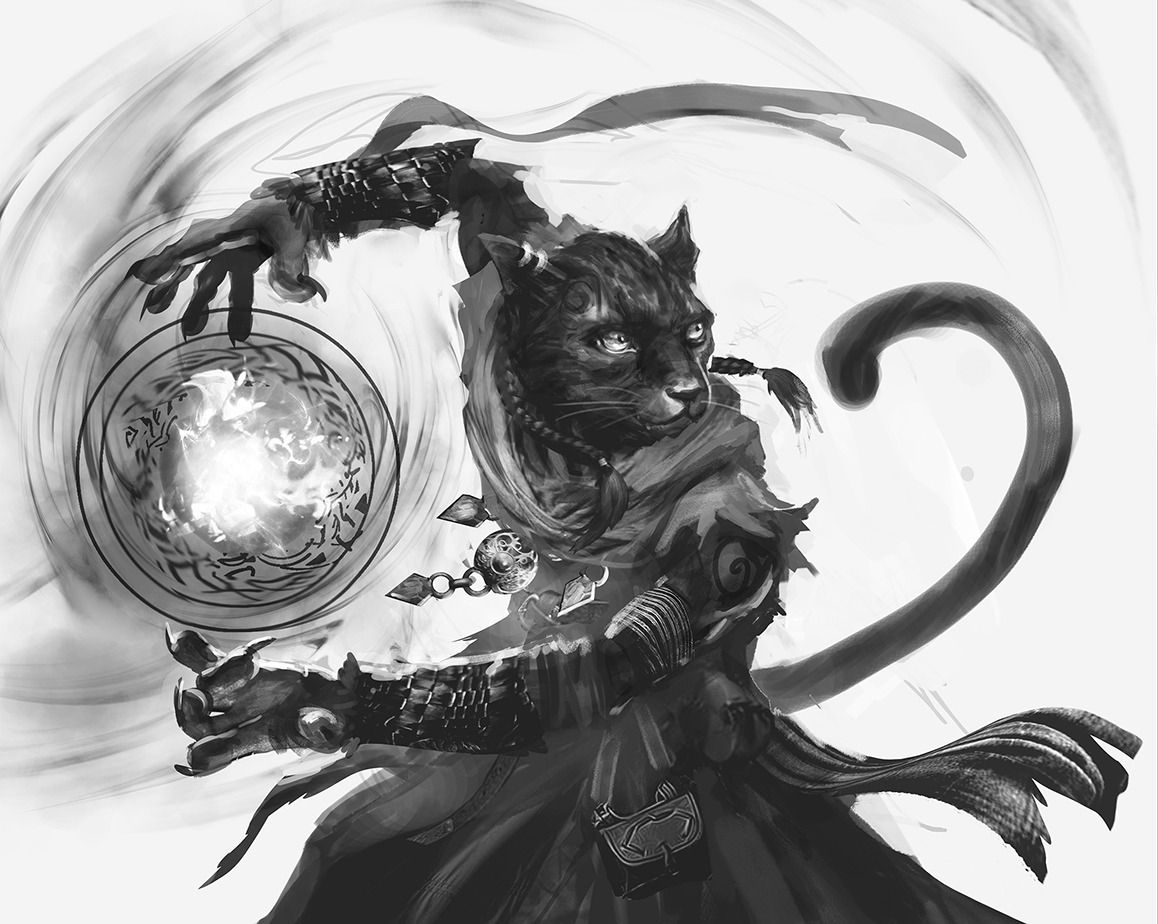 Lena Pure. Lena Pure is a Tabaxi Wizard with the Sage background while being Lawful Good. She has pink fur, pink hair, and is rambunctious but can be calm and collected when needed. Following her passion for the arcane at a young age, she fell into Wizardry naturally like a cat falls on their feet. She aspires to be a great wizard one day and will prove her worth.

Next up is my oldest daughter’s character: 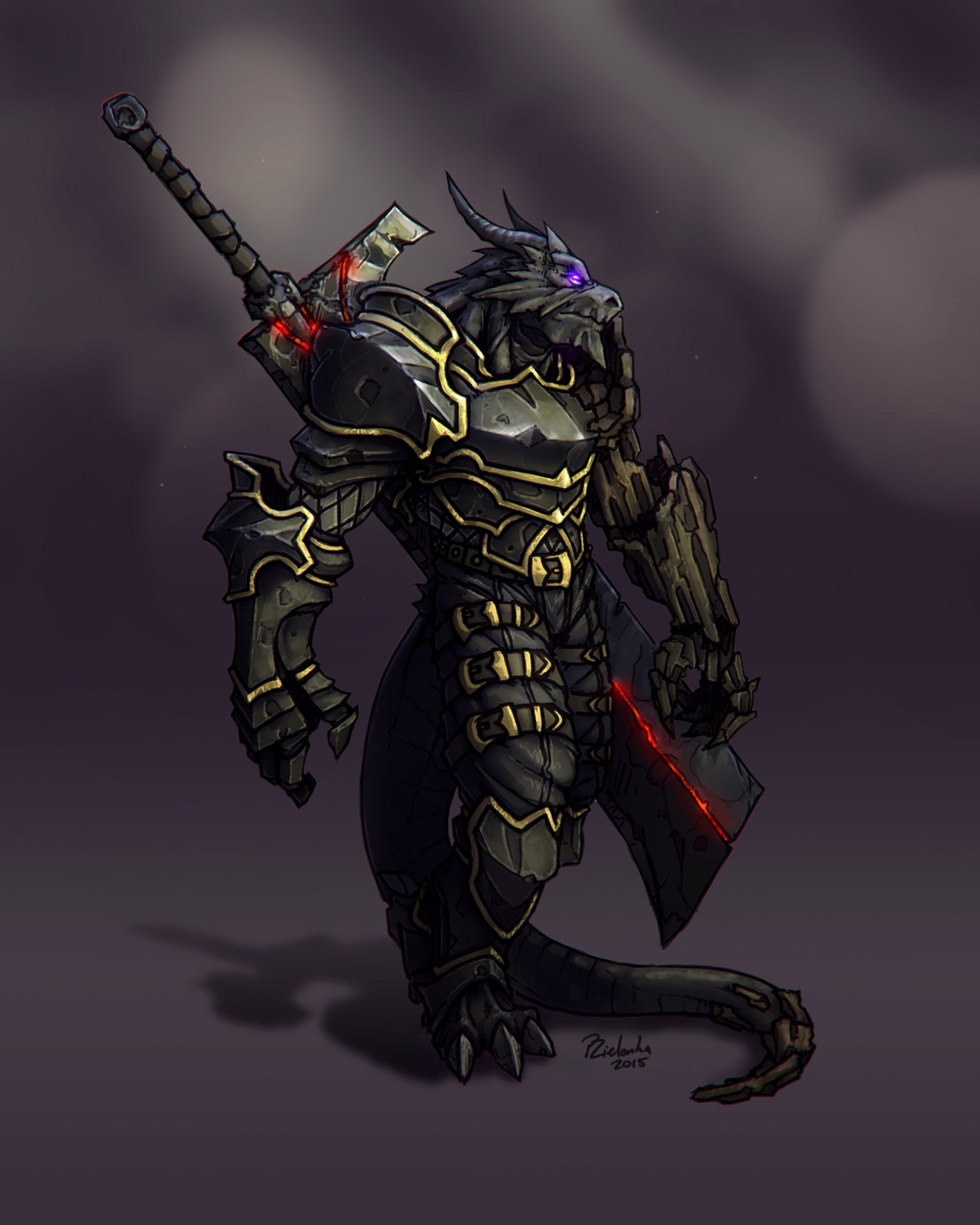 Jacob Fireheart. Jacob Fireheart is a Black Dragonborn Fighter with the Outlander background while being Lawful evil. Growing up with thieves for parents that was the only life Jacob knew. Stealing to live was no different than breathing the air or drinking water to sustain oneself. Jacob knew no other life than the underground of life’s darkness. Once Jacob’s parents were caught, arrested, tried, and executed, he knew he couldn’t make the same mistake his parents did. Knowing he must learn to defend himself, Jacob learned the ways of the Fighter to prove himself that you don’t always have to steal to live.

Next is my youngest daughter’s character:

Nina Stoneclaw. Nina Stoneclaw is a Tabaxi Monk with the Sage background while being Neutral. Knowing no other life than the life of a monk. Lena was trained at a very young age, the martial arts of the Monks. Her mentor, Master Dryfus, a Half Elf, was the one who she spent the most time with in her life. After her masterpassed she left the temple to get a better understanding of the world and how it works.

Lastly, is my character: 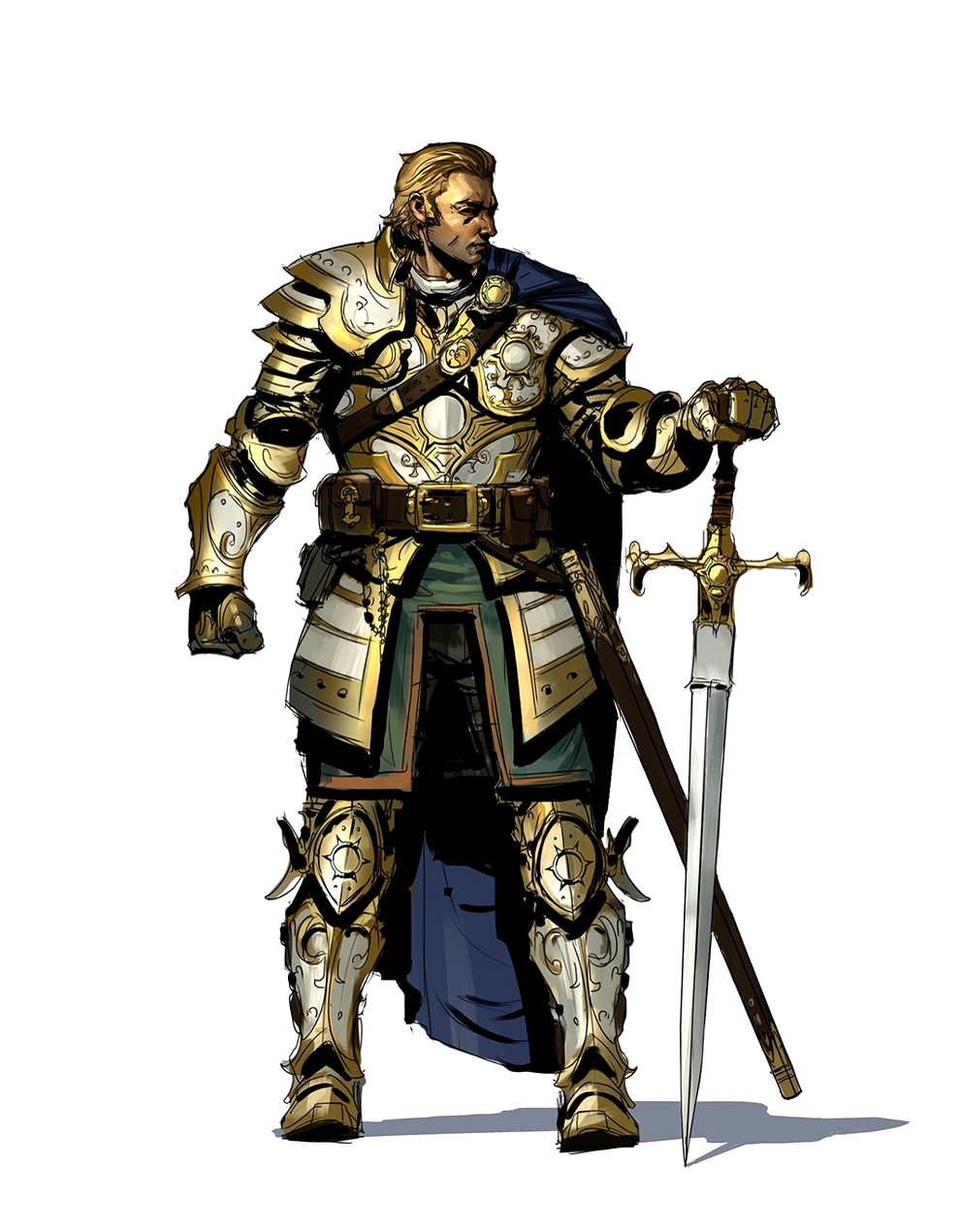 Ronan Lightforge. Ronan Lightforge is a Human Paladin who is Lawful Good with the Noble background. Growing up rich he would always admire the Paladin’s in the town he grew up in. Always wanting to be exactly like them. His parents thought it beneath him. No Noble should aspire to be something as low as a Paladin they would tell him. When he reached the age of manhood he did not follow in his parents footsteps and instead learned the ways of the light. Training hard everyday and night until he achieved his dream of becoming a Paladin. Once he left the church to go explore the world, he quickly realized how cruel the world could be. While still always aspiring to do the right thing, Ronan found himself with the wrong people a lot of times.

So those are the introductions of our characters. I am going to try and write a brief little synopsis of each session we play. Thank you for taking to time to read and have a great day!